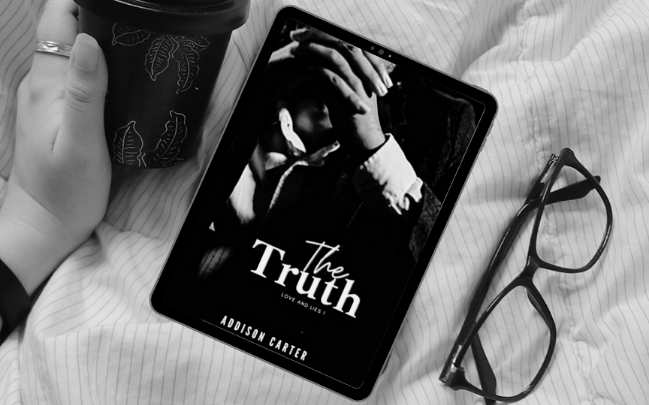 The Truth by Addison Carter – Review

Hello sassy people! At the beginning of the month, I received an ARC (advanced readers copy) for The Truth by Addison Carter. This book was really interesting and I liked it really much, and it was out on December 14th but for personal reasons I couldn’t post this review at that time, so, even though I’m very late, here is my review! 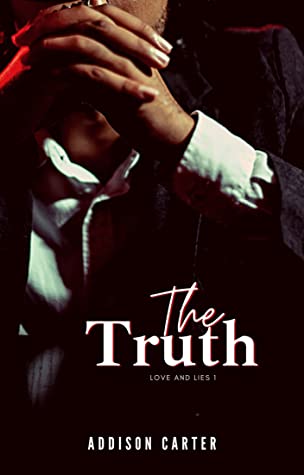 Some are bigger than others.

Megan Fields is a dangerous woman, the first female member of The Brotherhood, and one of her boss’s trusted five. She has a reputation, Megan never misses.

Until he comes along. The arsehole. The man dead set on ruining her reputation and leaving a bloody mess in his wake. Who the hell is he? She doesn’t know, but she will. He will make sure of that.

But it’s not just the arsehole who is threatening her reputation. Her lover. The man she shouldn’t be with, a hot headed liar. She can’t resist him though, no matter how hard she tries. What would people say if they knew?

What would he say if he knew? The Fantasy. He knows nothing about her life, but he see’s the woman that she secretly dreams of becoming. The woman who isn’t surrounded by violence and lies. Would he want her if he knew the truth?

But the truth will always come out in the end.

TRIGGER WARNINGS (Based on StoryGraphs): This book is not added to Story Graphs (so the next trigger warnings are added by my own understanding of the book) Blood, Cursing, Emotional Abuse, Murder, Sexual Content, Toxic relationship, Violence

Main conflict: This is immersed in a mafia world, where Megan is an assassin for a mafia boss, Lorenzo, with whom she is also in a secret relationship. The main conflict begins when another assassin starts to interfere with all of Megan’s jobs. But mainly the book goes around Megan and her feelings, her past, her fear of relationships, and all things like that.

She is also interested in Toby, a man who has his life together, an overall positive and loving personality, and would be the complete opposite of her own life, he is the dream, but can he be a reality? She spends the book trying to decide between these three and also figure out her own life.

Diverse Cast: Not much, mostly Italian characters, but all are white and there are mostly men in this cast.

My Rate: 3/5 It was not perfect, but it was really interesting and different from anything that I have read before, and it got me hooked. But I still missed some background plot, with this being a mafia romance.

Feminist rate: 3/5 I loved that she is a woman in the mob, she is a killer and this book is amazing for that alone. But she also goes along with a lot of abusive behaviors from Lorenzo and does not call them out. She also mentions being afraid of Lorenzo, even when they were in a “normal” relationship. That to me is a big red flag, even in a mafia romance. However, it all works well in the book. And the power imbalance is real here because even if she never said Lorenzo’s age, he has an adult stepson, so he is at least 40, probably. And she is 22. He is her boss, a very dangerous man, who could kill her if she leaves him, so consent and things like that are very very dubious in their relationship. Also, Lorenzo was the  only person who she had developed a relationship, the only one who knew her, so when he becomes a psycho, I honestly don’t see her being with any other ones, she never built anything with any of them, so even if she chose someone, I would honestly not believe in their HEA.

Adjectives and general thoughts: Thrilling and different, definitely interesting. And I’m almost adding the Reverse Harem trope here because there are so many male POVs.

Recommend this to People who like love triangles (although this was a love square), like mafia romances, and stories that have action

Add this book to Goodreads
Buy this book on Amazon

I have to say, one thing I loved about this book was the fact that Megan is a female member of the mafia! I have never seen that and I LOVE mafia romance, so this made me happy. And I loved that she could take care of herself, even when all the men were doubting her.
Also, I love she has a female best friend, because women in romance, especially women like Megan who are closer and surrounded by men from a young age, tend to not have female friendships or any type of emotional support. So I’m happy she has this, because I enjoyed watching Megan deal with her emotions, with her grief, her bravery, her fear, and she is so strong (even though therapy would do wonders in her life)

However, I hated how the men treated Megan like she was using sex to make it in life, that she was a slut, and things like that, that just made me want to slap all of them in the face.
Meanwhile, I was rooting for Lorenzo at first, because even though he is an alpha, with a lot of alpha cringy behaviors like growling and saying “come for me”, he was the first love interest to appear in the book and he treated her fairly well at the beginning and we were in his POV a lot of the time, seeing how he felt for Megan, so he was my bet up until the plot twist.

But I hated the stepson and stepfather wanting the same girl, the viewer scene made me want to puke because honestly I never understood Adonis and Megan together, they have nothing to build this relationship on, they hated each other, they barely talk and it seemed a bit forced to put them together, while also feeling unnecessary.

Still, I only started to HATE Lorenzo when he started to want to control every single f***ing thing in Megan’s life, her hair, makeup, lipstick color… And I loved Megan for saying, it’s my mouth and I like it, even though she did change and accepted a lot for him. He made decisions about her life without consulting her about it and she just rolled with it, and that made me sick.
I found it bizarre how every time Don and Megan fought and Lorenzo intervened it looked like a sibling fight and that whole dynamic made me sick too, just too much.
Then Lorenzo revealed himself to be a bigger psychopath than I had anticipated and I hated him even more.

I loved Toby tough, he was perfect all around.

I liked the concept of this story, I like that she had 3 options and we could, as readers choose and analyze who we thought was better, who treated her better, who was nicer, it gave us impartiality that doesn’t happen when we only have one love interest because then we will root for the hero, even if he is an a**hole because we want the HEA (happily ever after), but I also think this could have had a better plot, a more organized story, with maybe a background plot, that integrates all these characters. I think that in the end, when I think of this story there is not much of a conflict besides a girl who has three love interests, one is a psycho, the other an a**hole and the other is a cute cute cute guy. I believe the mafia was underused here, it had a lot of potentials, but it wasn’t used enough.

So this is my opinion of this book, a lot of cool things, some things that I think could have gone better, all my criticisms about the men in this story are not about the author, these men had to be like that to make the story work, I hated the characters and their behaviors and not the author for writing them. 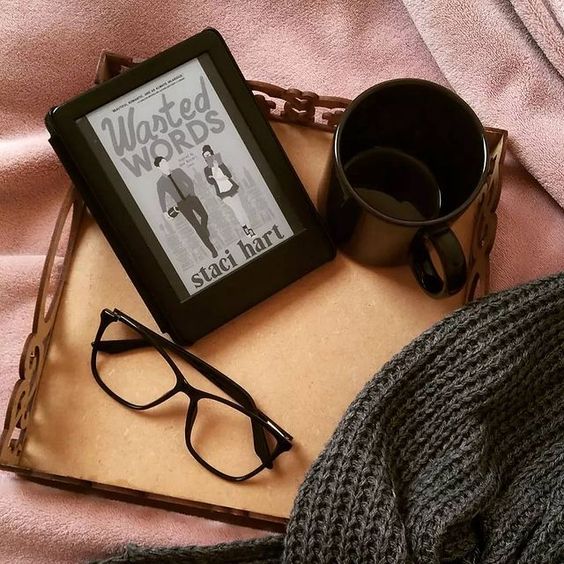 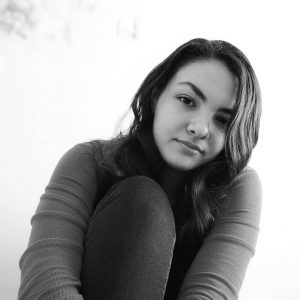